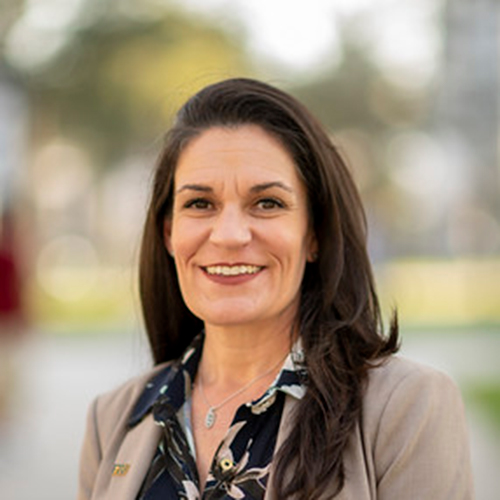 Julissa Castellano serves as the Director of Regional Academic Locations at Florida International University (FIU) since 2017. Previous to this position Julissa has held several positions at FIU, including the Director of Operations in the Office of the Vice Provost at FIU’s Biscayne Bay campus. She also held the title of Director of FIU’s Osher Lifelong Learning Institute.